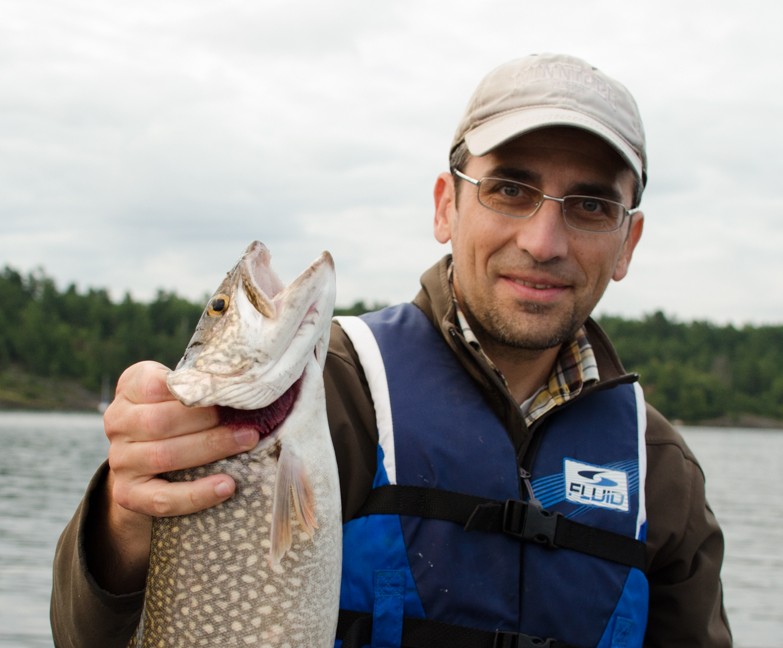 Dr. Laberge studied biology at Université Laval, Quebec City as an undergraduate student, then followed that up with a Master’s degree in physiology-endocrinology at the same institution. He moved on to do a PhD in zoology at the University of Manitoba, Winnipeg where he worked on neurobiology of fish olfaction at DFO’s Freshwater Institute under the guidance of Dr. Toshiaki Hara. Most of his postdoctoral research was done in the lab of Prof. Gerhard Roth at the University of Bremen, Germany, where he developed expertise in comparative neuroanatomy. He joined the Department of Integrative Biology at the University of Guelph in July 2008.