Chronic hypoxia (30% O2 saturation) incubation from fertilization results in delayed development and growth in trout embryos. These embryos are the result of the same fertilization event. (Miller et al., 2011)

As an undergraduate, Silvana Miller demonstrated that hypoxia exposure reduced the metabolic rate of trout embryos and caused premature hatching. For her MSc research Silvana focused on the ontogeny of cardiac regulation in trout early life stages and how it is influenced by chronic hypoxia. Her results demonstrated that in normoxic conditions cardiac β-adrenergic receptors are functional at early life stages, while cholinergic receptors are not responsive until after hatch. Chronic hypoxia exposure triggered bradycardia, increased the response to adrenergic stimulation, and delayed the onset of cholinergic control in larvae. In non-motile stages, therefore, survival in chronic low oxygen may depend on the ability to alter the cardiac ontogenetic program to meet the physiological requirements of the developing fish. These studies were completed in collaboration with Dr. P.A. Wright (Guelph).

Currently, undergraduate thesis student Elizabeth Johnston is examining how hypoxia exposure during embryonic development influences the aerobic capacity and development of older life stages as well as the expression of critical cardiac genes.

More Research in the Gillis Lab 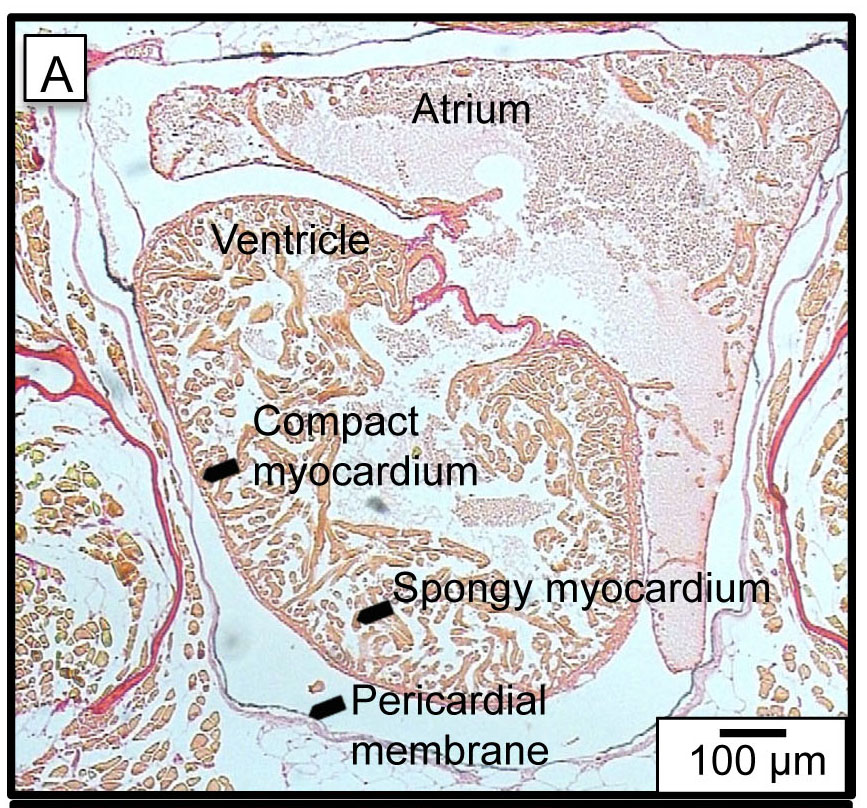 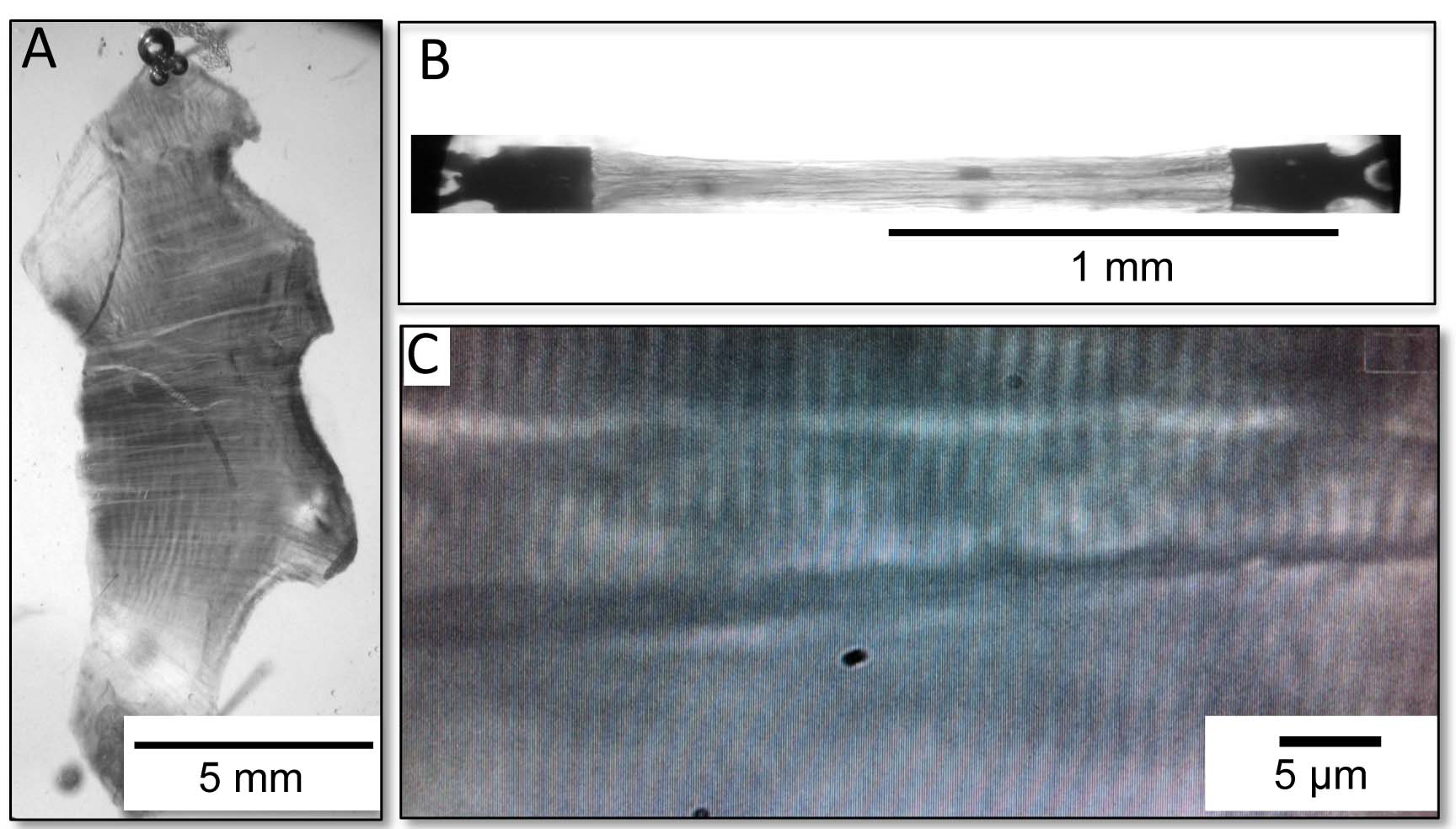 Remodeling of the mouse diaphragm during the development of heart failure 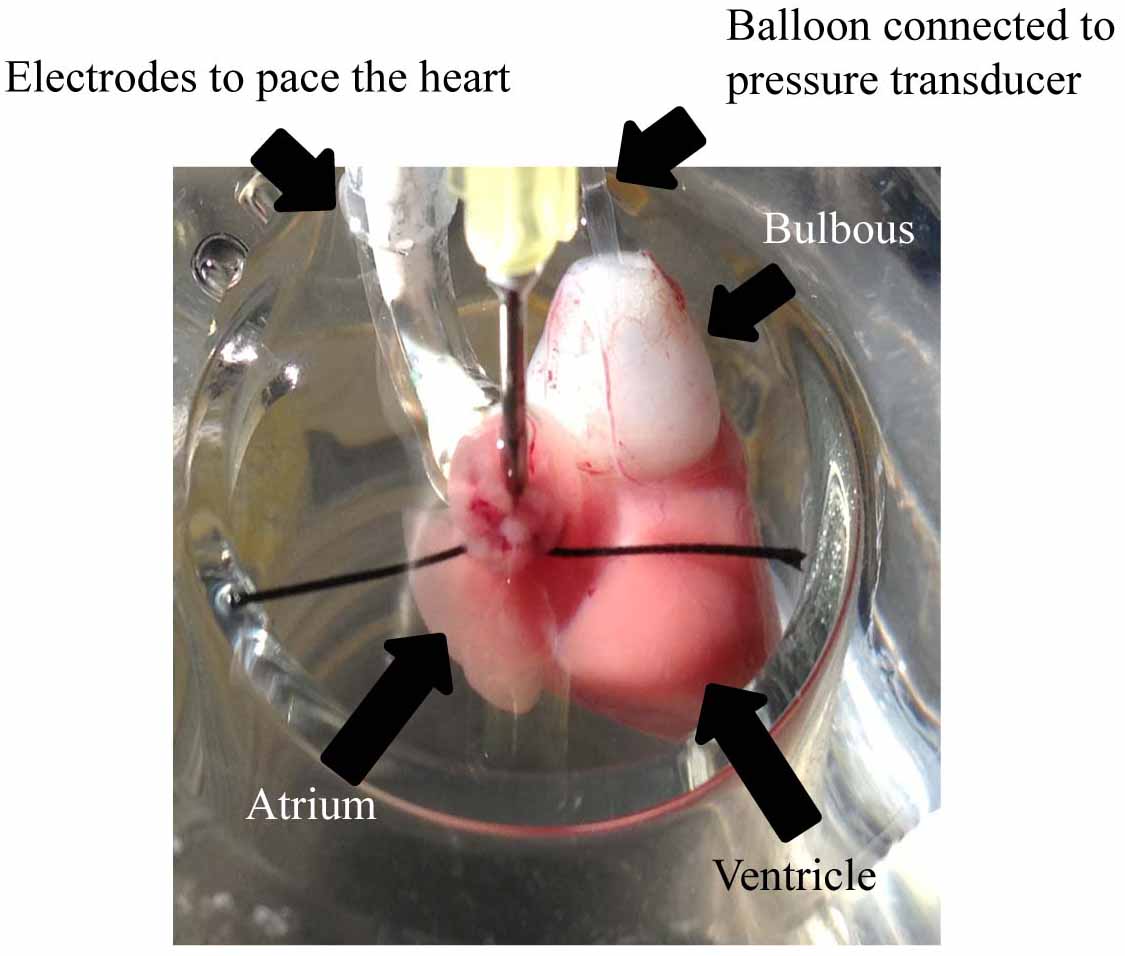 Influence of bitumen exposure on cardiac function in sockeye salmon

The regulation of cardiac function in hagfish during anoxia exposure