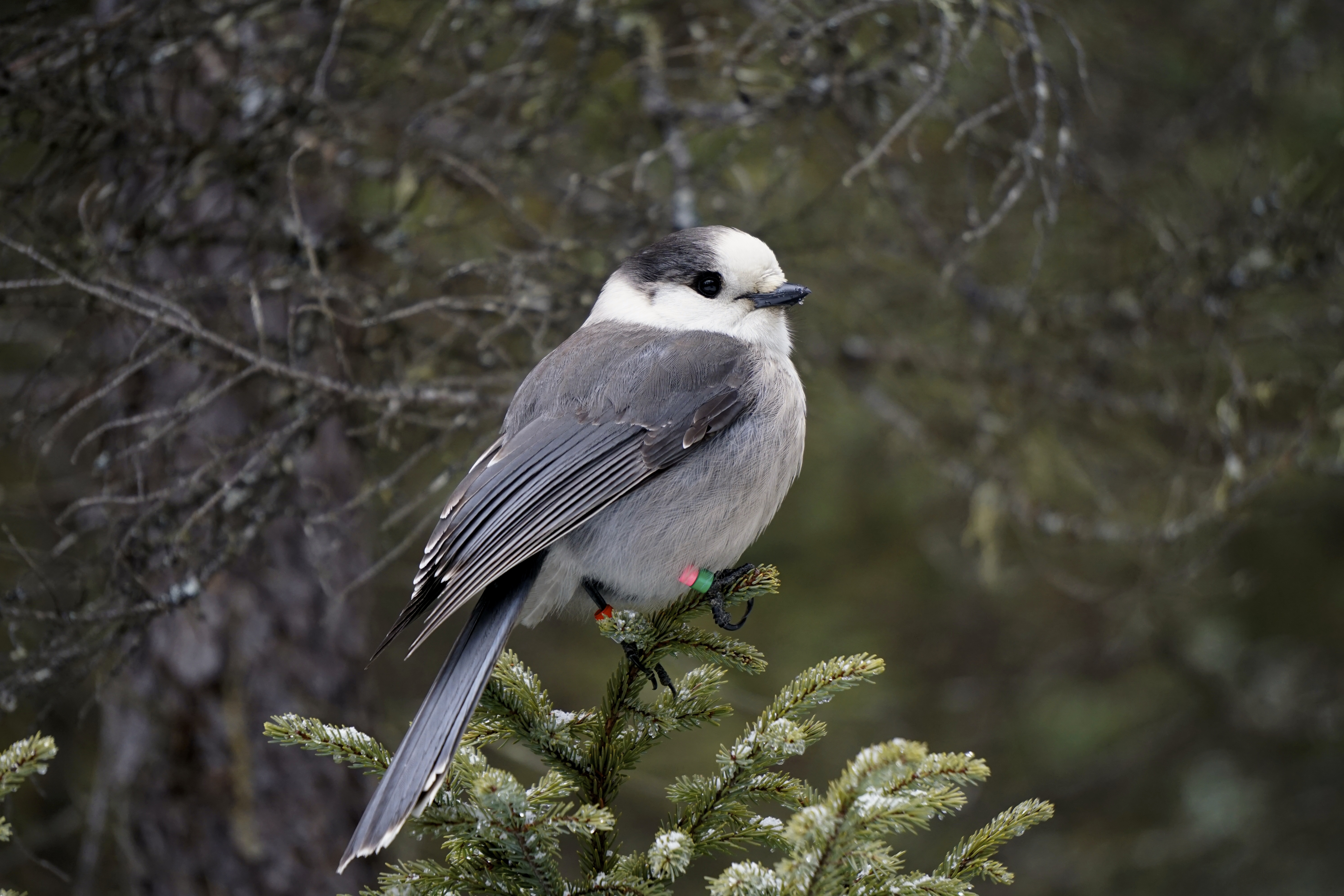 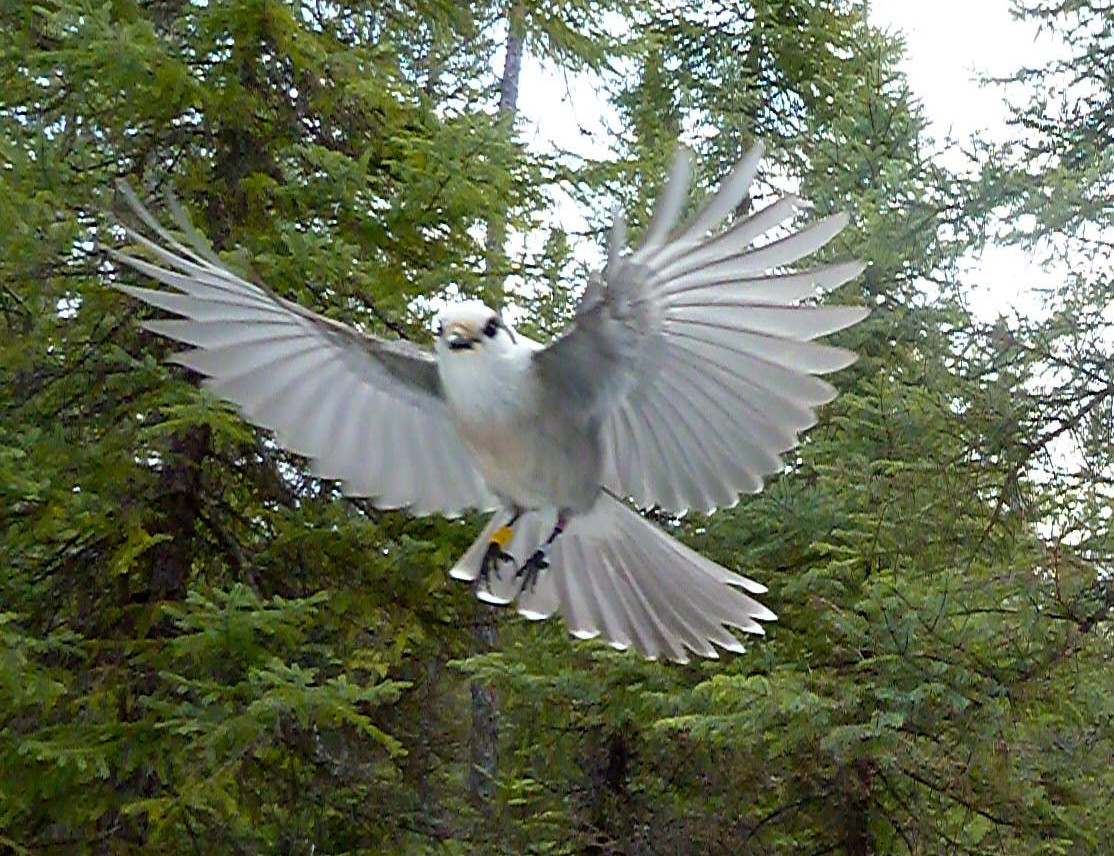 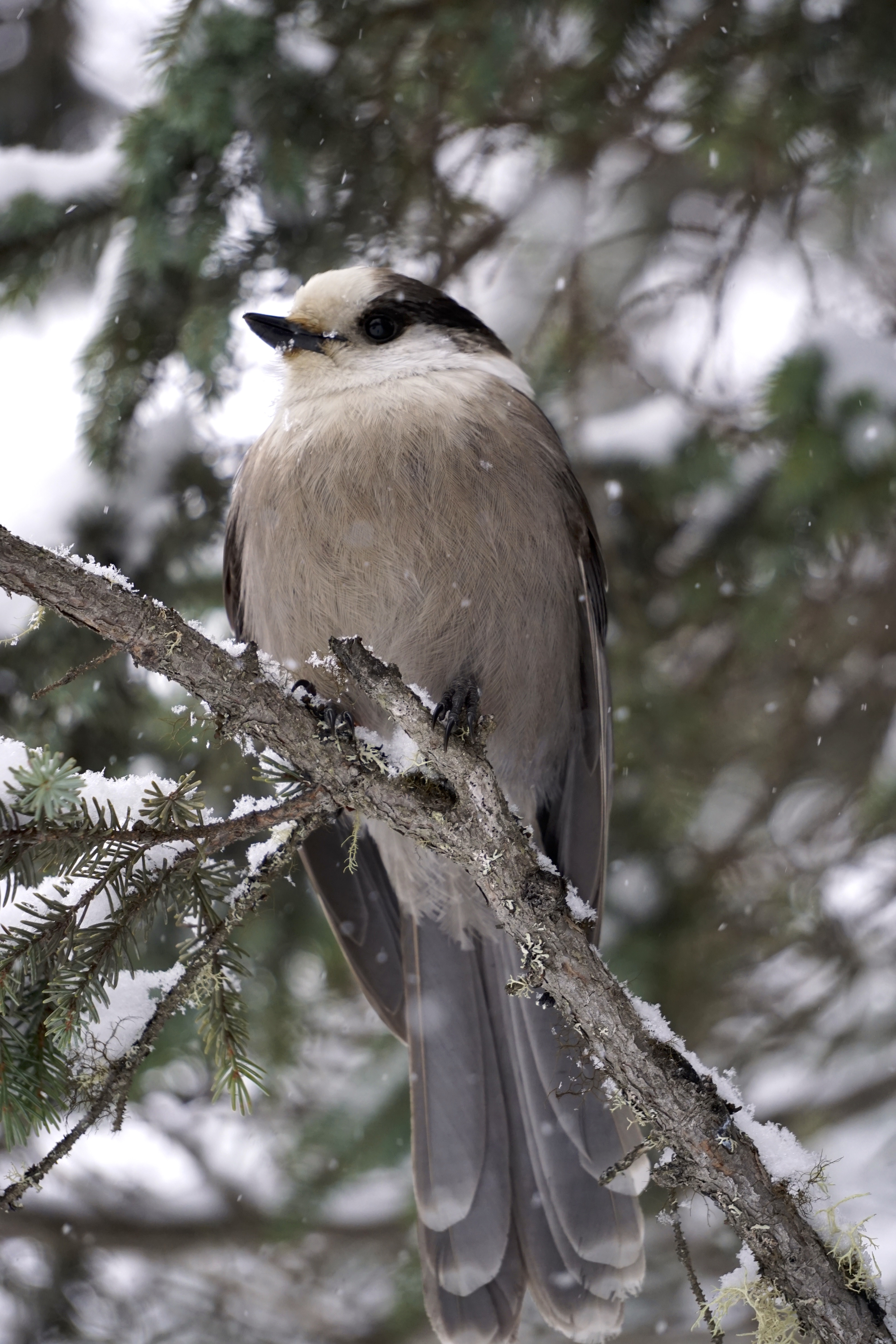 Understanding the link between early-life environmental conditions and the HPA axis function is fundamental for investigating the eco-physiological effects of climate change. Using a long-term marked population of grey jays (Perisoreus canadensis) in Algonquin Provincial Park, we examine proximate and ultimate hypotheses regarding environmental conditions and fitness across life stages. The population in Algonquin Park has been monitored since 1964 and, since 1980, the population size has declined by over 50%. One possible explanation for this decline is the ‘hoard-rot hypothesis’, which suggests that increasing temperatures are decreasing cache quality and abundance, likely reducing reproductive success. We are trying to understand at which life stage loss of caches has the greatest influence, and the physiological mechanism(s) of population decline.

Koley Freeman, a PhD student in the lab, is currently addressing two major questions in this population: 1) Knowing that nutritional stress during development can increase baseline levels of glucocorticoids and influence subsequent function of the HPA axis, does food quality affect body condition and stress physiology of a nestling jay thus influencing their recruitment into the population? 2) Does the stress physiology of adults during the pre-breeding season predict subsequent reproductive performance?

More Research in the Newman Lab 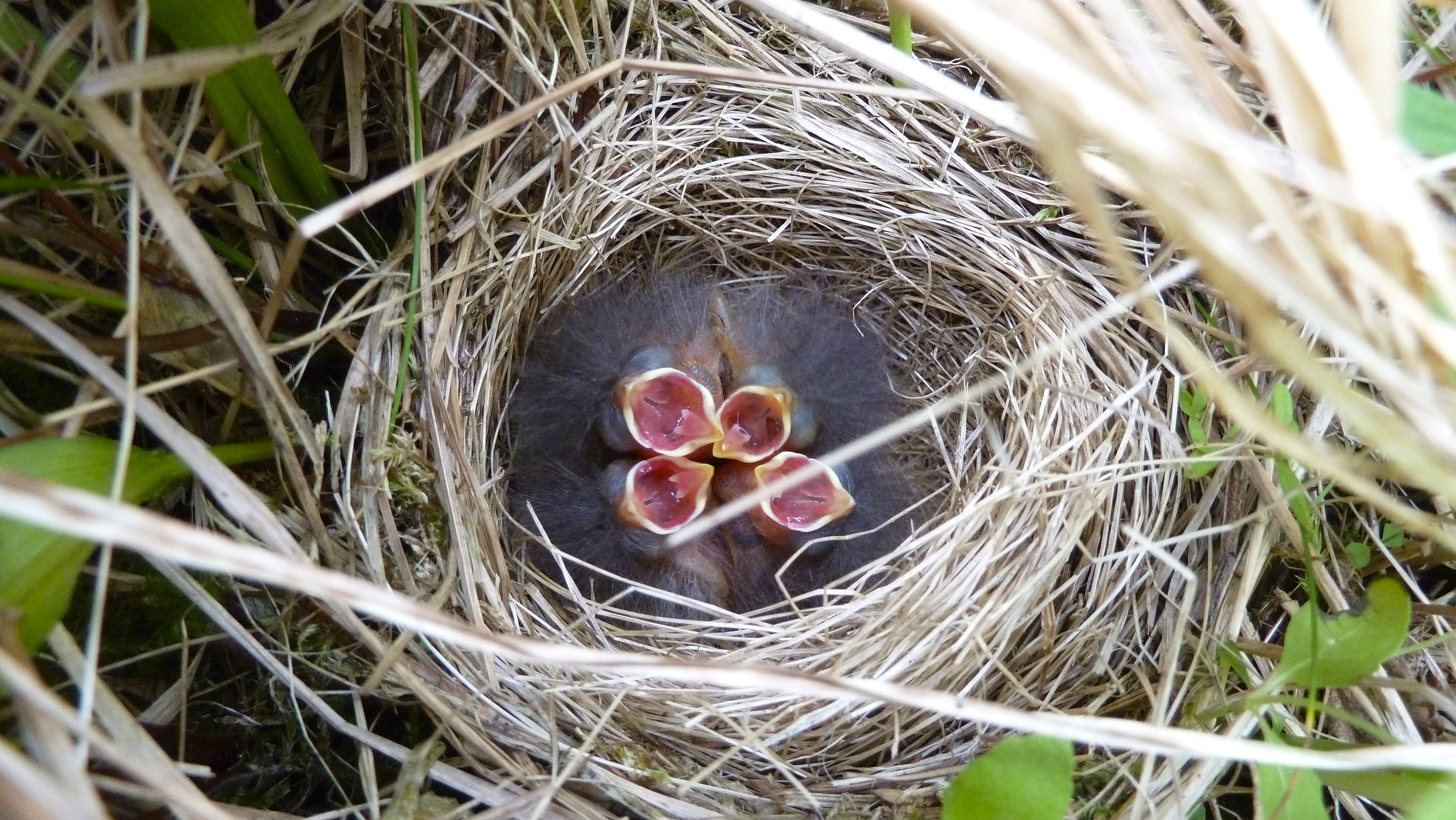 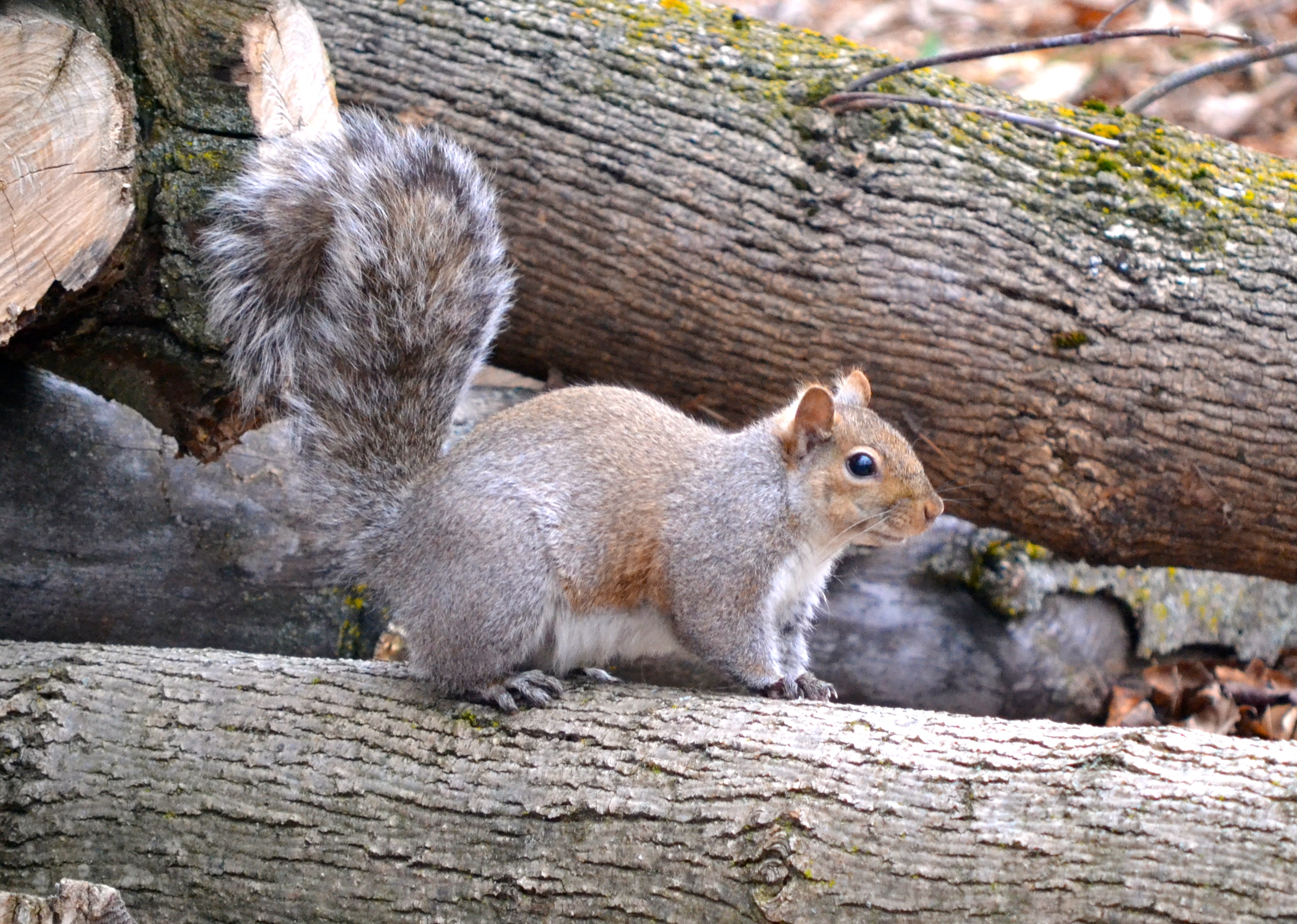 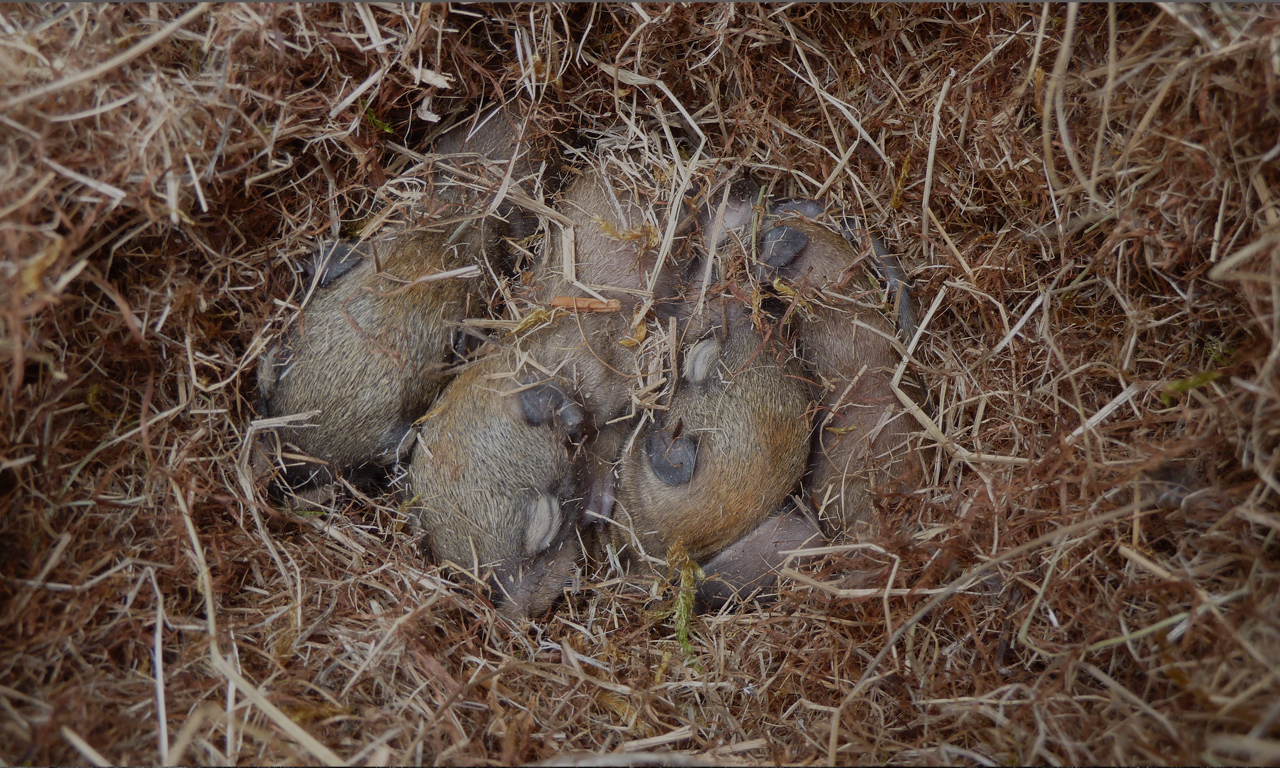 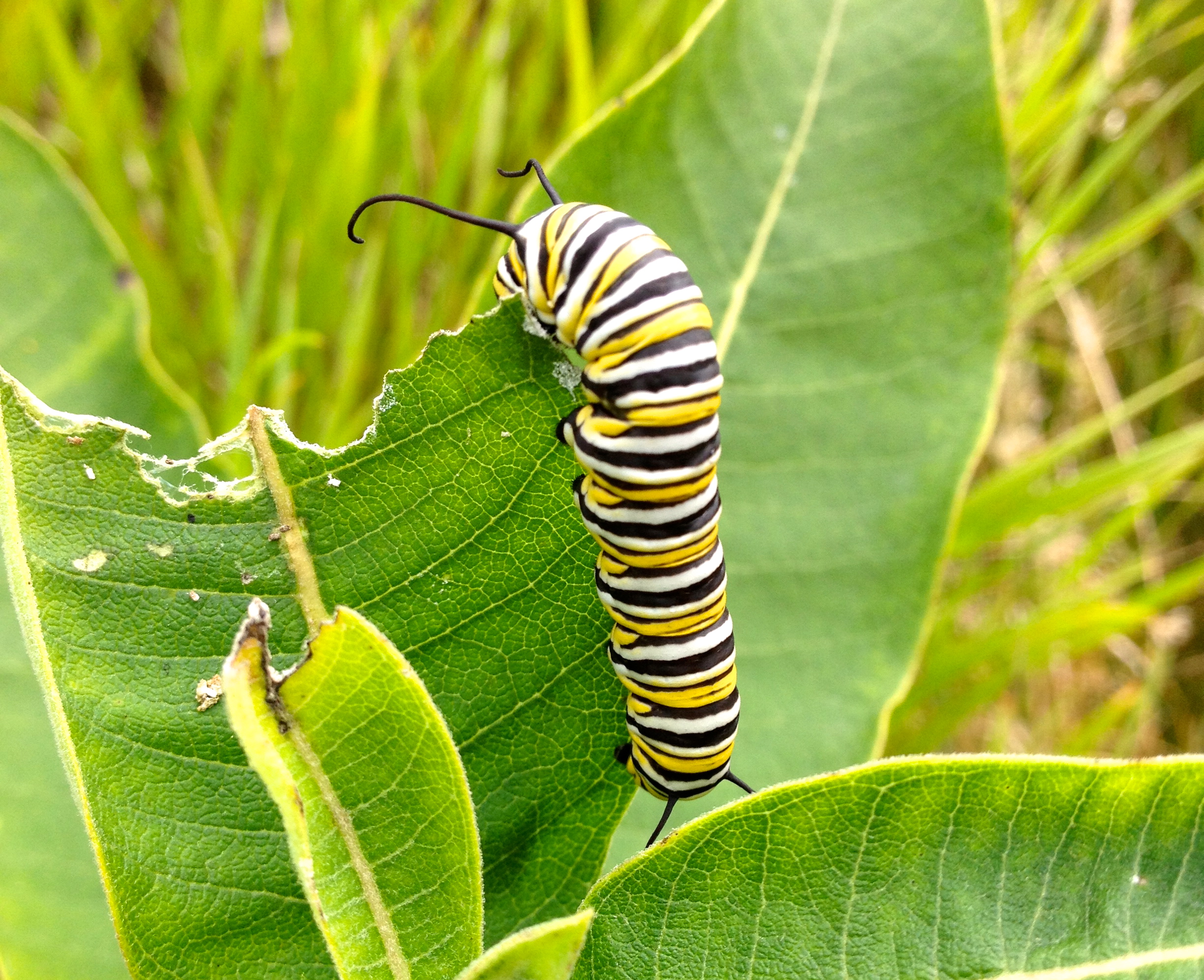